“In college, Steven was originally a physics major. While he’d drawn most of his life, he found the sciences to be more encouraged than art, and he had no art classes until college.

Part way through his physics studies, he had a change of heart and pursued art instead.

When Steven began studying glass blowing, he was one of few people in the studio glass field. Steven said that at that time, he knew just about everyone who blew glass in America.

In 1975, Steven got together with Bob Doring, owner of Chimaera Glass, and the two gave glass-blowing demonstrations at the Renaissance Festival. The two educated the public, and Steven later found out that in some cases he’d inspired others to get started.

In 1988, Steven no longer attended the Renaissance Festival and he stopped blowing glass altogether. He candidly explained that he took the time to address and solve a drinking problem.

When he stopped creating glass art, he set up his welding shop and began making steel art. He developed technique of drawing and carving steel fish.

Steven has since returned to glass blowing, and some of his latest work includes combining his steel art with glass and ceramics. Collaborating with Cyrus Swann, Pine River area potter, the two create wall hangings. Their most recent work involves metal birch trees Steven forges in his workshop in front of ceramic tiles coated in glass.

Much of Steven’s glasswork is functional works of art, including drinking glasses, vases and reed diffusers.

His business is called The Weagelworks Fine Sculpture and Blown Glass.

In addition to blowing glass, Steven is one of the founders of the high school trap shooting team for Pequot Lakes and Pine River-Backus, and he continues to be a coach. This year the trap team has grown to 35 members.

Lately, though, he can be found in his studio. He’s also back at the Renaissance Festival seven or eight weekends a year, and he visits eight or so other annual art festivals.

“I live the dream every day,” Steven said.” 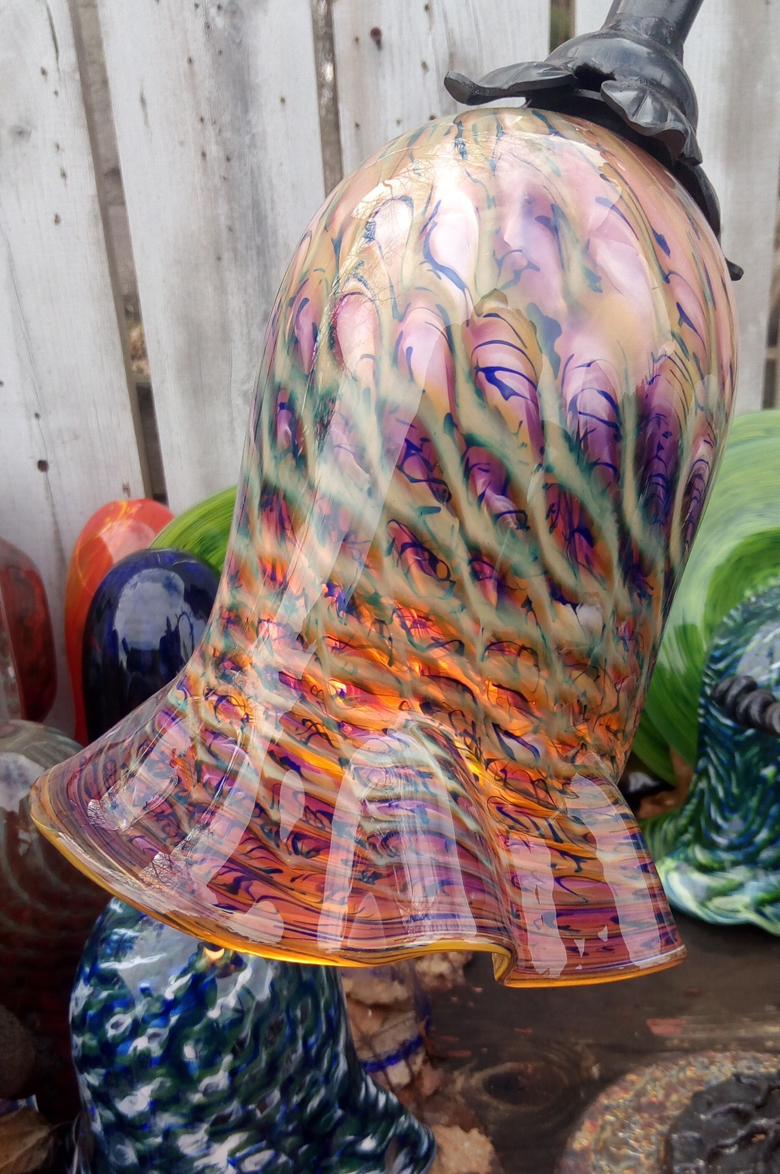 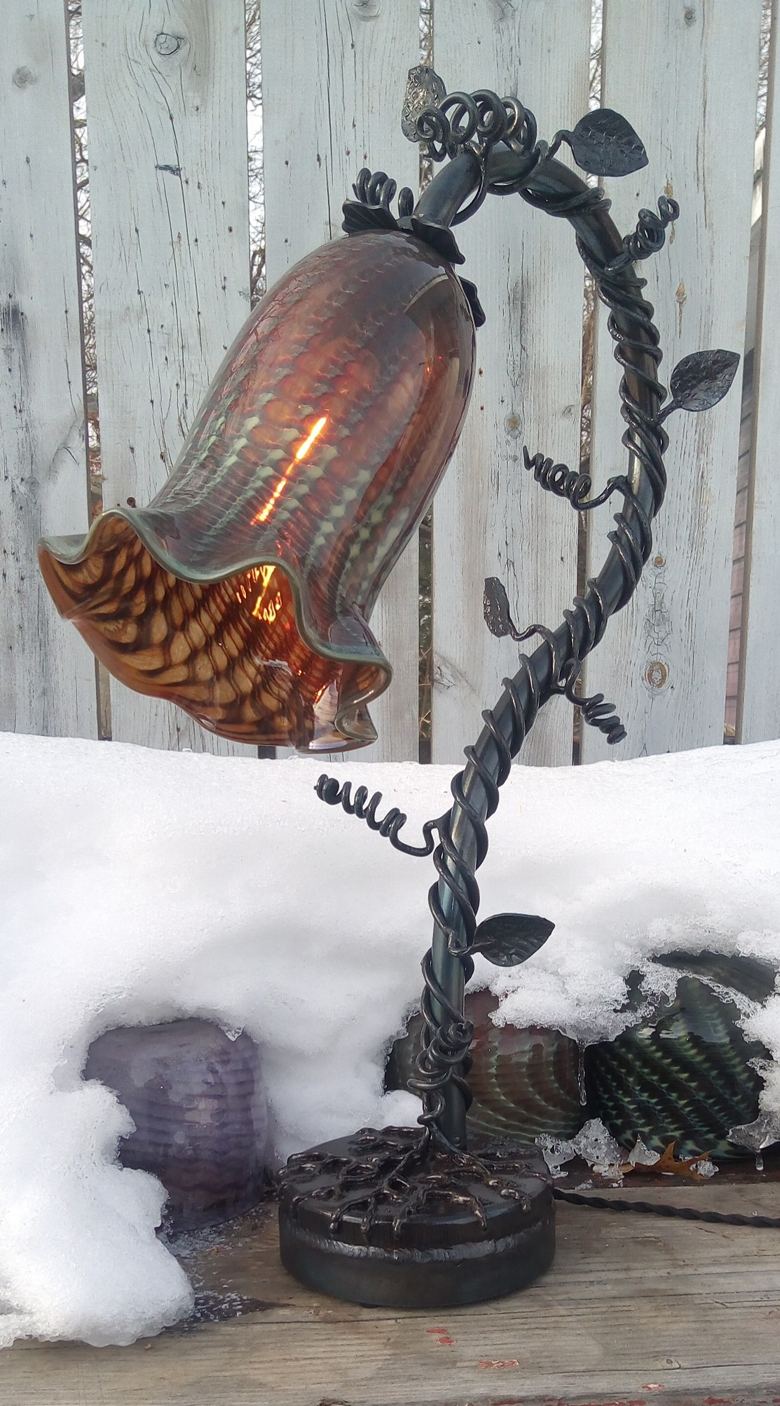 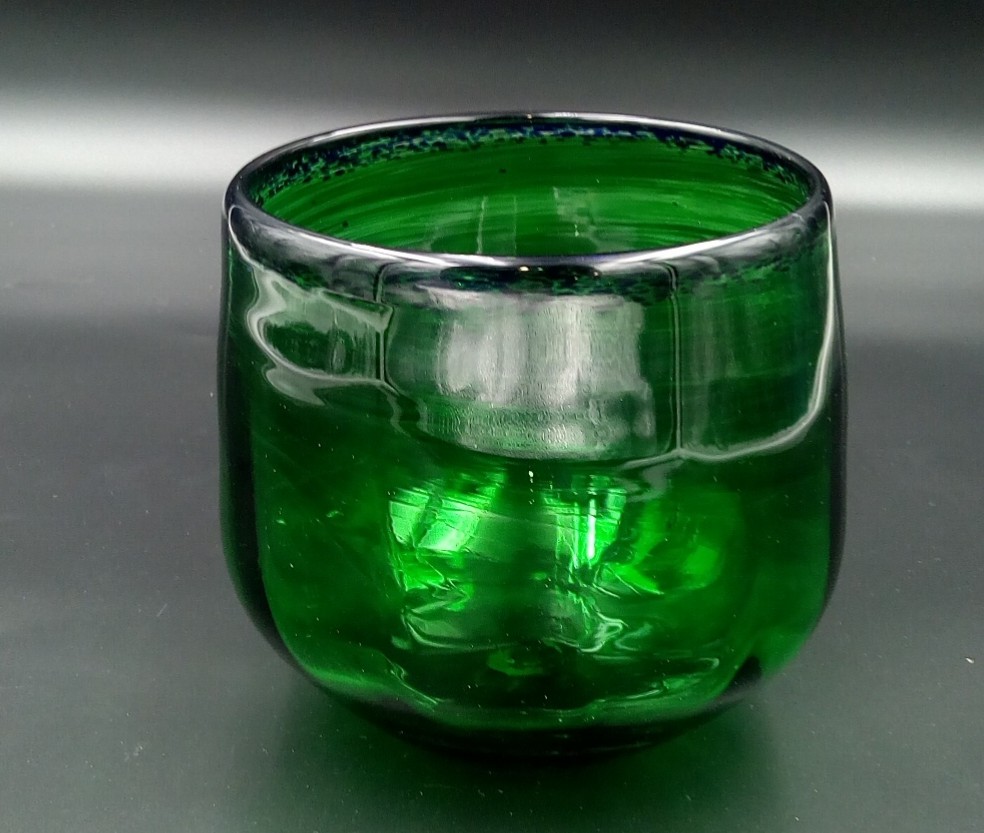 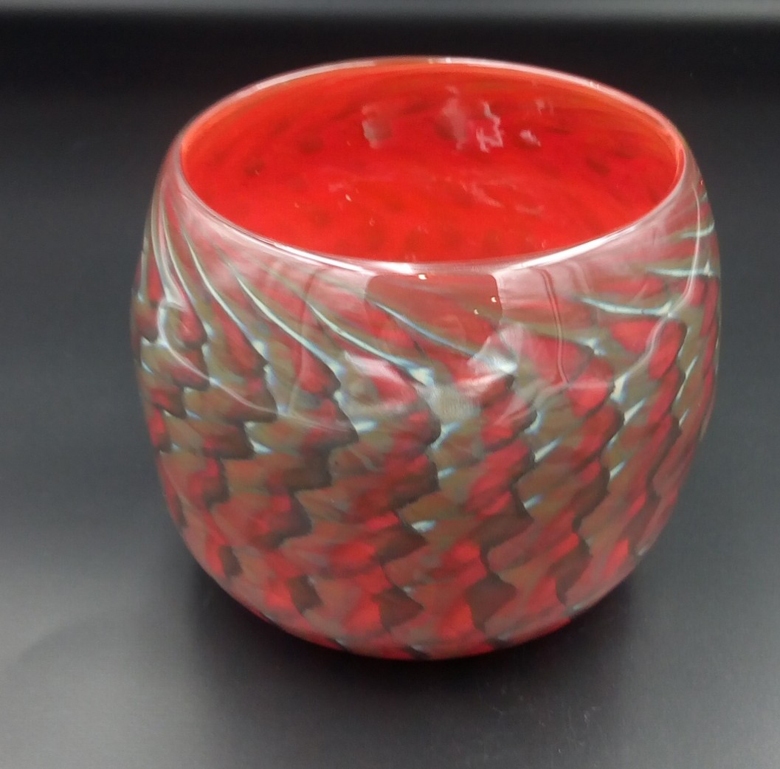