A few years after Jon left home he got his first 35mm camera; it was a Minolta XG9. Jon
remembers when his wife Karen & him would hike on the north shore of Minnesota & would
take 36 pictures on Kodachrome & that was a lot. Sometimes the film would be in the camera for
6 months before they would take the last picture & get them developed & have them printed.
Jon came away from their trip on the North Shore with 72 pictures from their hikes on 10
or more trails.

With 18 years of computer & graphics experience the digital photography was a natural fit.
Now with his digital camera he takes at least 100 on each trail. Jon was taking 1000’s of
pictures instead of the 36 or so exposures in a month with film. Although in the beginning
Jon didn’t have the professional equipment, he learned more about exposure & composition
with lots of practice at little or no cost.

Jon & Karen have been more interested in hiking & camping again and enjoying
the great outdoors. Some of the pictures they have been taking are stunning and have made
them through, Art Galleries, Fine Art Fairs & online. Some of Jon’s work has been inspired
by some of the great photographers like Ansel Adams, Craig Blacklock & others. Jon’s work
has also been inspiring others as well. 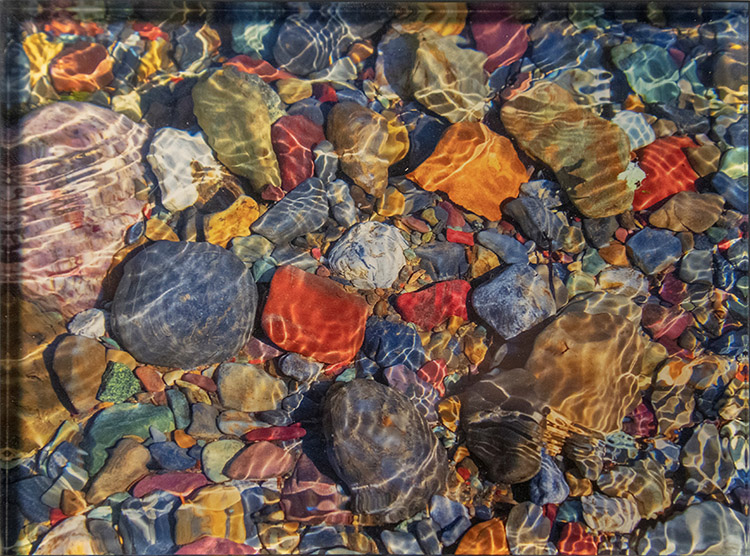 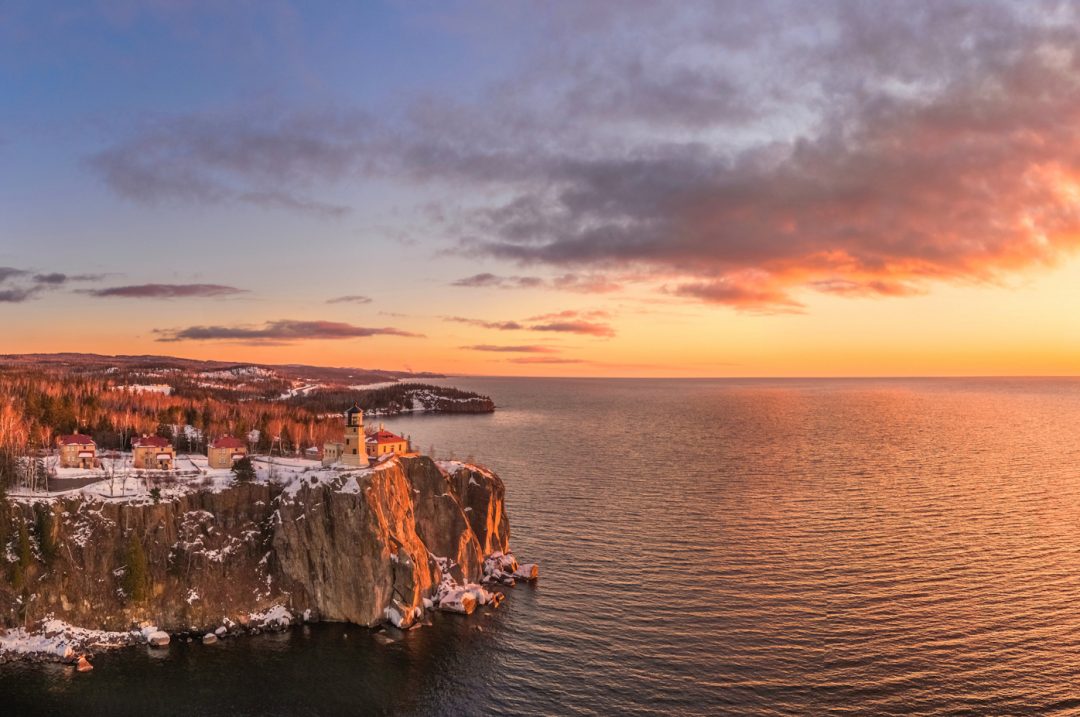 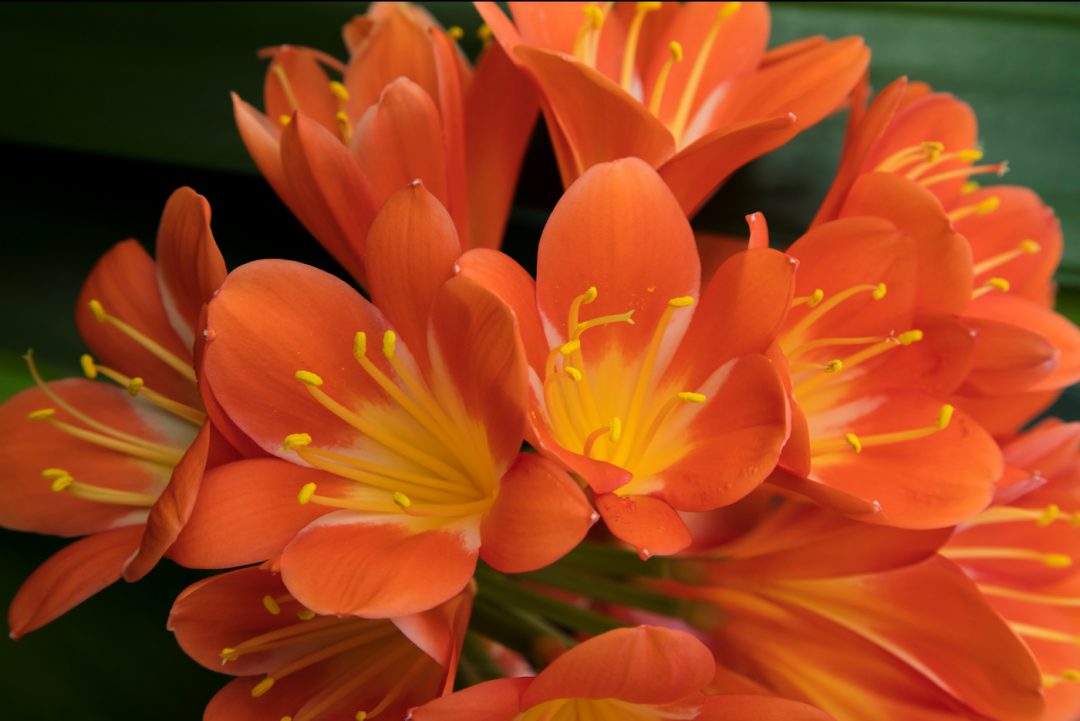